Industrial production uses various manufacturing processes. A considerable part of the added value is directly attributable to the use of joining techniques such as welding.

One possibility for the realization of a non-destructive testing method – the detection of faults in the process based on its noise (airborne sound analysis) – is being investigated within the AKoS project by a broadly diversified consortium. The work here concentrates on non-destructive and automated quality assurance of safety-critical components in the joining process, specifically during welding.

The aim of this project is therefore the development of a universally applicable adaptive learning algorithm for in-situ weld seam inspection. By adapting its parameters, the algorithm should be transferable to as many joining processes as possible in order to allow statements to be made about the occurrence of selected irregularities. It is important that the algorithm can be operated by non-experts and adapted to constantly changing boundary conditions of joining processes.

The project is funded by the Federal Ministry of Education and Research and addresses the announcement of the guideline for the funding of projects on the topic "Application of methods of artificial intelligence in practice", Bundesanzeiger of April 4, 2019. 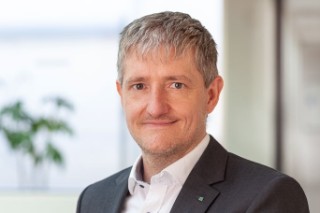