The IDMT-SMT-CHORDS comprises of 16 MIDI generated audio files consists of various chord classes. Here we focused on chord voicings, which are commonly used on keyboard instruments and guitars. Based on this we categorized as Guitar and Non-Guitar instruments. We used several software instruments from Ableton Live and Garage Band to synthesize these MIDI files with various instruments such as piano, synthesizer pad, as well as acoustic and electric guitar.

The Non-Guitar files includes all chord types in all possible root note positions and inversions. For example, C Major triad chord is included with its two possible inversions C/E and C/G.

All non-guitar chord classes are listed below:

This gives us 576 non-guitar chord classes.

The guitar files where generated based on barŕe chord voicings with the root note located on the low E, A, and D strings. For example, to modeling major chord and it’s voicings we use open position E maj, A maj and  D maj shape and move 12 steps (including octave at 12th fret) thereby we get 39 positions (13*3).

The dataset is provided for evaluation purpose under the Creative Commons licence CC BY-NC-ND 4.0. 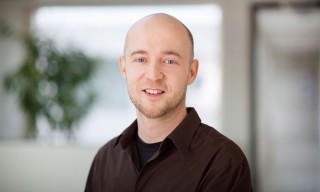