The IDMT-ISA-PUCKS dataset (IIPD) was designed to simulate the challenging acoustic analysis conditions consistent with industrial manufacturing settings. The dataset contains audio recordings of multiple games of air-hockey played with pucks of different plastic materials. Data collection was performed by equipping the air hockey table with two sE8 microphones, each recording one side of the table, as seen in the image above, while a game is played. Additionally, there are recordings where no game was being played and only background noise was recorded.

The following materials were used for the four pucks:

For each noise level and puck material, five three-minute games were played with different pucks of the specified material. Further, each game was played with different sets of players. The recordings were made via two sE8 microphones placed in the middle of the air-hockey table (about 10 cm above the surface).

The dataset is provided for evaluation purpose under the Creative Commons licence CC BY-NC-ND 4.0. 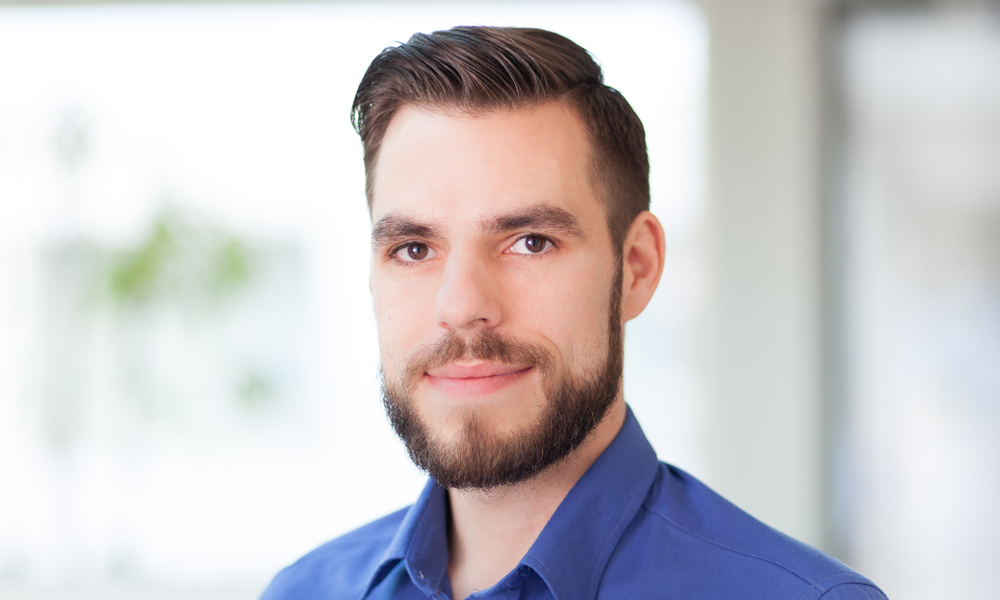